“Dynamic performance with virtuoso work. His Bach was worthy to stand with Mr Shaham’s performance”

“A thrilling high-wire act with harmonics, octaves and arpeggios all laser-beamed to the target”

Yu-Chien (Benny) Tseng is rapidly building an international reputation as one of today's most exciting and gifted young concert soloists of enormous promise praised for his “grace,poise, and blistering virtuosity.”

After his German debut with the Saarbrucken Radio Orchestra, the critic praised his performance of the Beethoven Violin Concerto:

During the 2018-2019 season, Yu-Chien had his debut with the Hungarian Radio Symphony Orchestra under maestro Tamás Vásáry, Shanghai Symphony Orchestra, Tokyo Philharmonic with maestro Mikhail Pletnev and performed Penderecki concerto no.1 in Warsaw Philharmonic hall celebrating the 85th birthday of the composer, and his first appearance as a guest artist to Schloss Elmau during the Verbier Festival residency. Yu-Chien is recently on tour in Taiwan, and despite the pandemic, he has made 23 sold-out concerts in the past two years, expecting more to come in 2022.

Born in Taipei, Taiwan, Yu-Chien(Benny) pursued his studies in the Curtis Institute of Music from the age of 13. He plays on the “ex Viotti” 1709 Stradivarius on loan from the Chi-Mei Culture Foundation, Taiwan.

“Rêverie“ was released on January 13, 2017 on Deutsche Grammophon 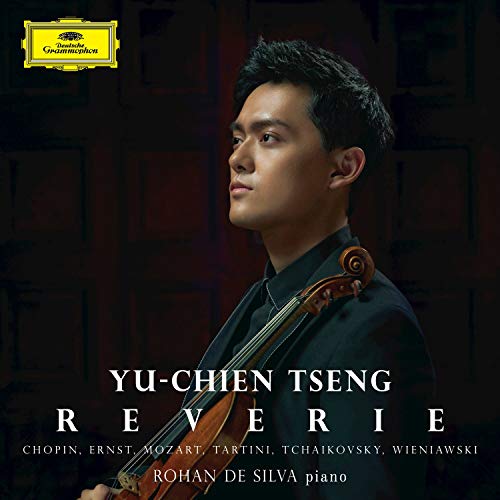 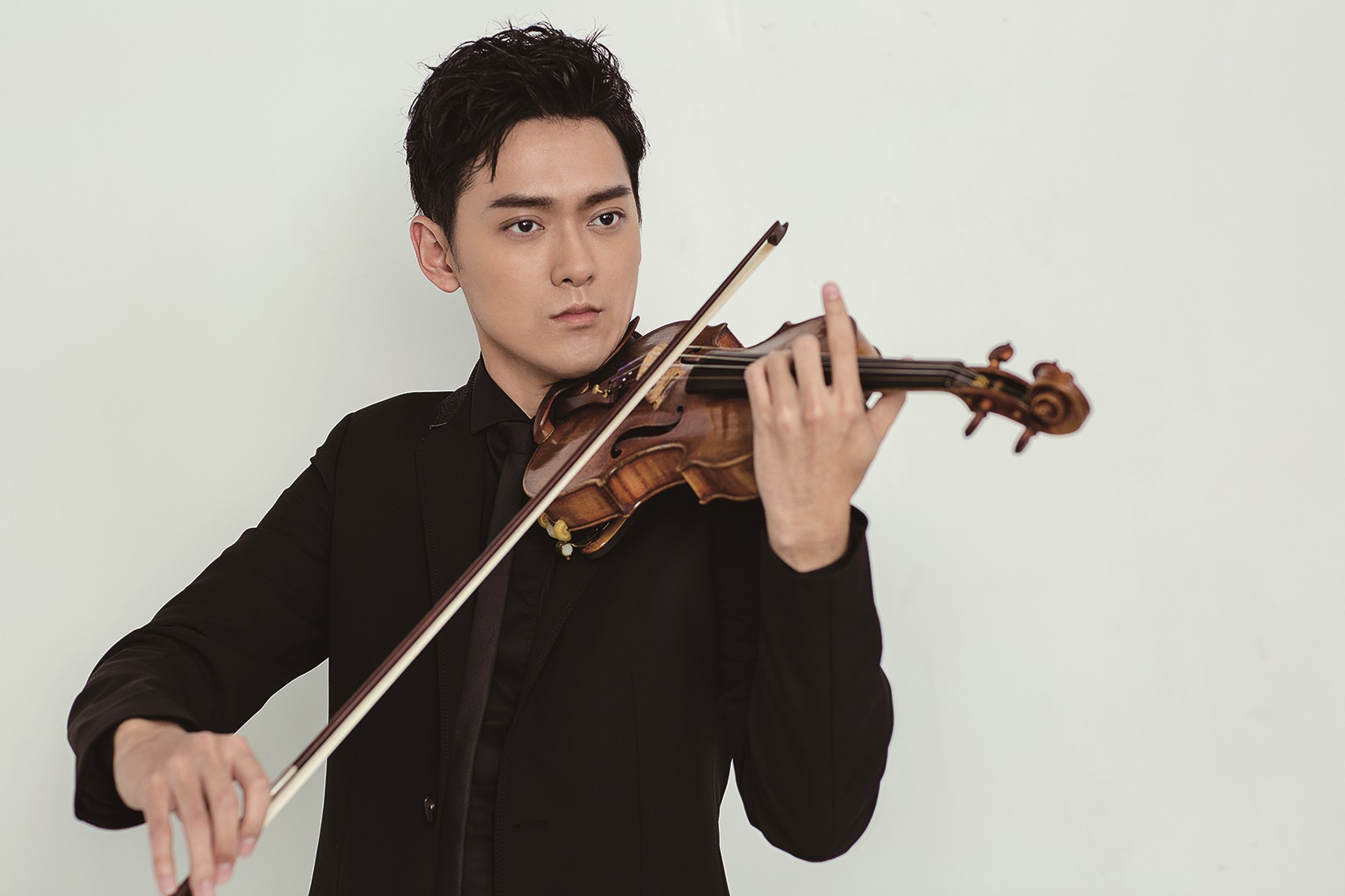 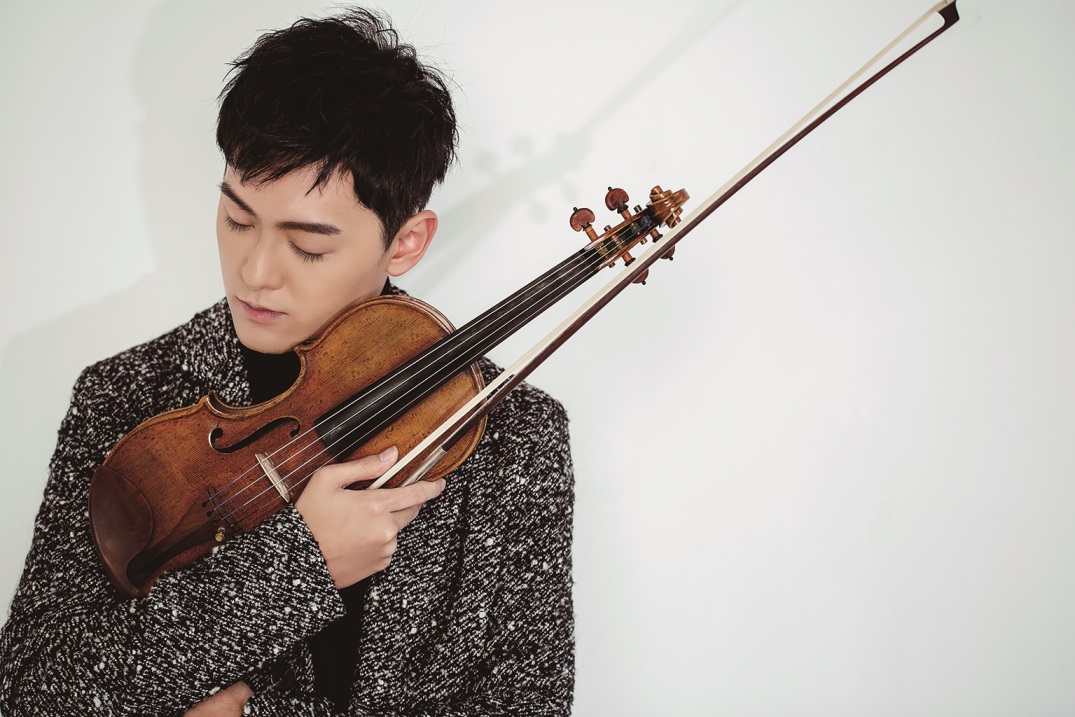 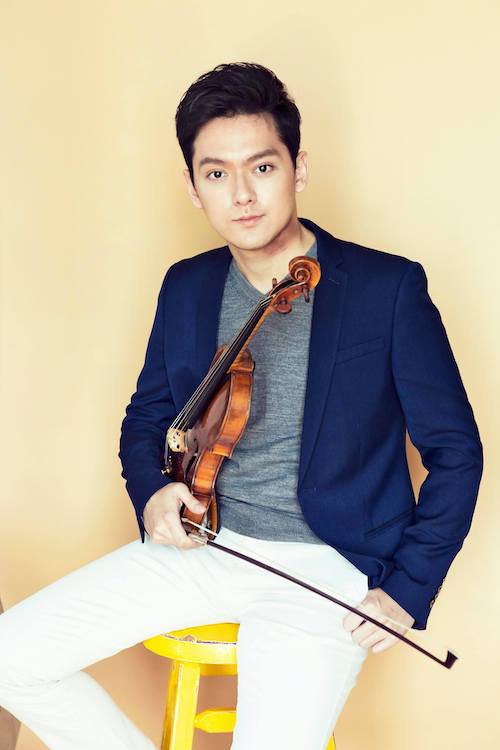 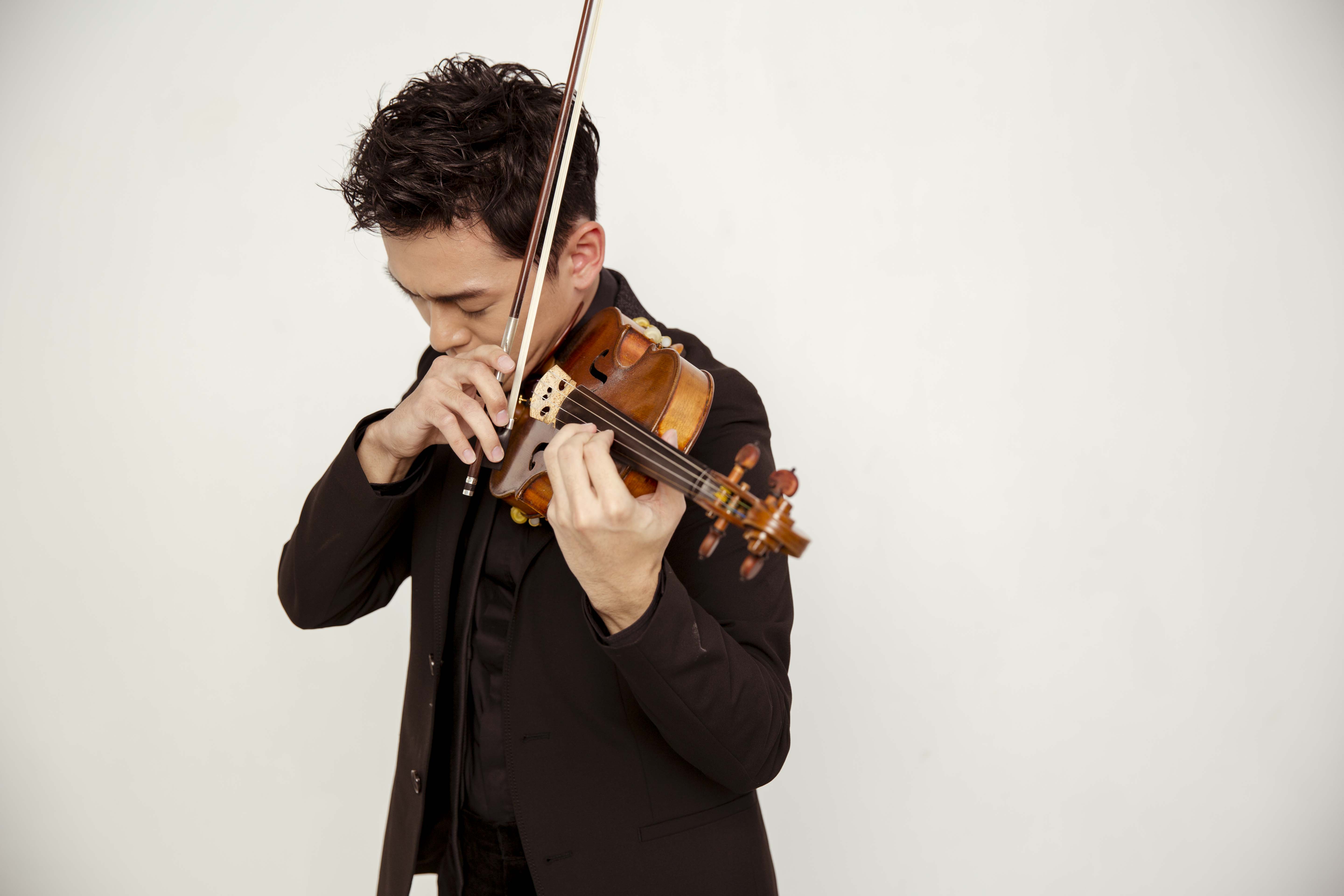 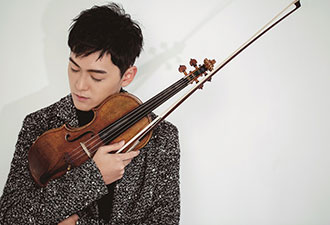 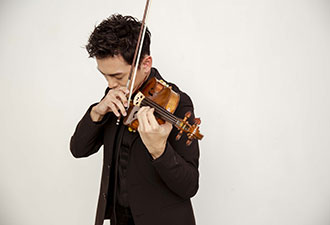 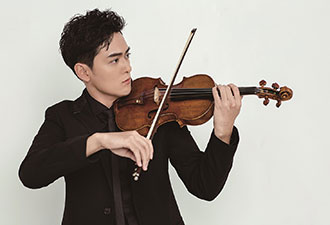 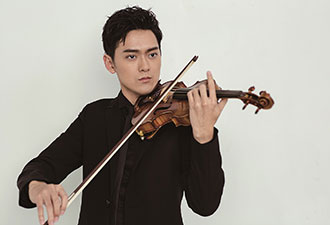 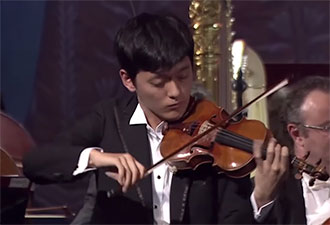 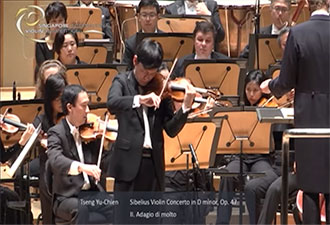 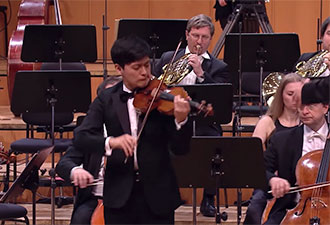 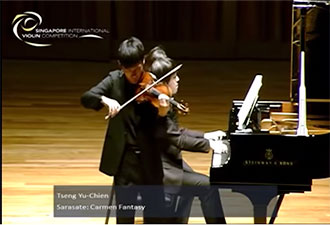 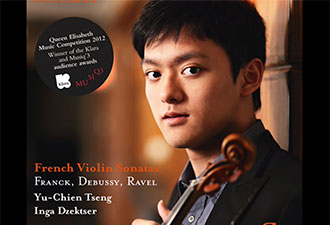 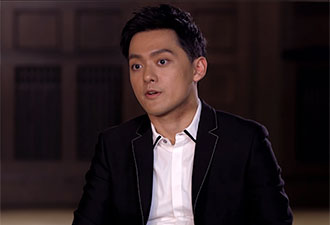